Rise Above – Transcend Daily News Cycles With His Peace 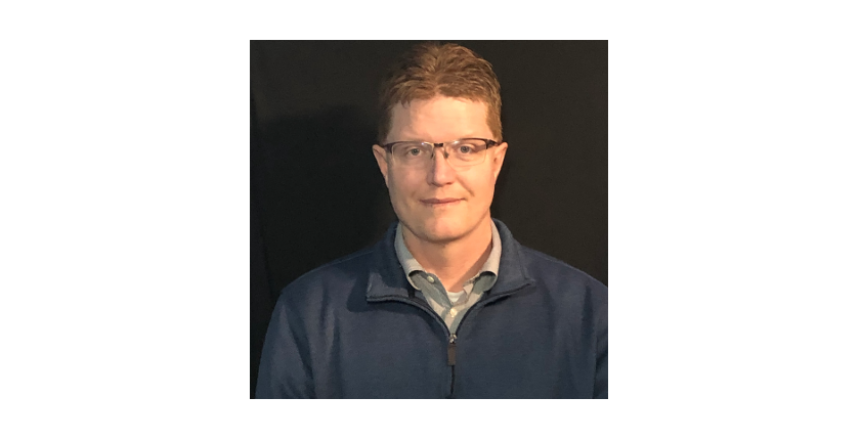 Let not your hearts be troubled, neither let them be afraid. – John 14:27, ESV

My typical morning routine is probably similar to yours. With a cup of coffee in one hand and my cell phone in the other, I go to my media outlets of choice and catch up on the news. And like many if not most, a degree of sadness inevitably sets in after reading the ever-present litany of sin-plagued stories. But unlike many if not most, I too often permit the emotion to fester and take on a life of its own. This is not without consequence, for a subtle yet hindering melancholy usually follows.

Needless to say, this is not a good way to start one’s day. It’s not only unhealthy but also unnecessary. Yes, it’s an inescapable fact that the world groans from a depravity that is increasingly more prevalent and pronounced. But there’s another inescapable fact that must be brought to the forefront as I confront such realities. It’s Colossians 1:15-18, arguably the most powerful passage in all of Scripture:

He [Jesus] is the image of the invisible God, the firstborn of all creation. For by him all things were created, in heaven and on earth, visible and invisible, whether thrones or dominions or rulers or authorities—all things were created through him and for him. And he is before all things, and in him all things hold together. And he is the head of the body, the church. He is the beginning, the firstborn from the dead, that in everything he might be preeminent (ESV, bracket added).

The apostle is not known for his ambivalence. With no equivocation, he makes clear that Jesus is the reigning force of the universe. The Lord creates all things, holds all things together, and is before all things. He formed and superintends solar systems, atomic structures, and everything in between. Jesus has no cosmic equal; He is the King of kings and the Lord of lords. No one can thwart the King’s plans as there is nothing outside of His ultimate influence. He is never surprised, never caught off guard.

Paul is as unambiguous as to why. Quite simply, all things were created by Jesus for Jesus. Everything He does is directed at His own acclaim. Jesus is preeminent over all things so that He can receive the glory from all things. He exists to be praised and worshipped.

While this makes for intriguing Christology, what does this mean for me and my daily struggles for joy? I would argue pretty much everything. It’s Jesus’s sovereign authority as outlined in Scripture that gives credibility to Jesus’s promises as outlined in Scripture. In the context of my emotional state, Colossians 1:15-18 (and the many other passages that speak to His rule) makes possible the peace that the Lord speaks of in John 14:27. Same goes for the assurances found in Romans 8:28. “And we know that for those who love God all things work together for good, for those who are called according to his purpose” (ESV). It would be lunacy given the demonic influences of our culture for Paul to make such a declaration were it not for verses like Romans 16:20: “The God of peace will soon crush Satan under your feet” (ESV), or Psalm 110:1: “Sit at my right hand, until I make your enemies your footstool” (ESV).

But it goes further than that. While it’s Jesus’s power that provides the credibility for the promises, it’s Jesus’s desire for His own acclaim that ensures they will be kept. This is very good news as the Lord is not only all-powerful but also all-loving. And one significant way He exalts Himself is by pouring out His favor on needy people like me. It began at the cross. “For our sake he made him to be sin who knew no sin, so that in him we might become the righteousness of God” (2 Corinthians 5:21, ESV). It’s a most interesting dynamic. Because Jesus received what He didn’t deserve (condemnation and death), I too received what I didn’t deserve (redemption and life). The spotless Lamb was crucified so as to satisfy the judgment my sin triggered. He died my death. His love is so deep and wide that it, in fact, surpasses comprehension (Ephesians 3:18-19).

This incomprehensibility doesn’t stop there, though. Fathom this. Calvary didn’t seek Jesus; He sought it. Nothing required the Son to leave the perfect communion He enjoyed with the Father and become the God-man. It wasn’t imperative to His own acclaim that He save anyone from eternal doom. Jesus would have been perfectly justified to leave me in my hell-bound state and seek other less treacherous and painful means by which to gain praise. But that’s not the path He chose. Because of His great grace and mercy, He took the hard road of redemption and made essential to His glory plan an inessential like me.

It’s a love that will never be diluted, compromised, or relinquished. Nothing will separate me from His care. “For I am sure that neither death nor life, nor angels nor rulers, nor things present nor things to come, nor powers, nor height nor depth, nor anything else in all creation, will be able to separate us from the love of God in Christ Jesus our Lord” (Romans 8:38-39, ESV). Yet another wonderful promise of hope backed by the character of Christ.

It’s against this backdrop that I’ve made some changes to my morning sequence. After I grab my coffee but before I pick up my phone, I reach for my Bible and engage in some memory care. I pore over verses that speak to Jesus’s glorious nature, including many of those above. They’ve helped remind me that He is in control, which in turn has helped grow my assurance in His sovereign goodness. And to the Lord’s glory, I can now read the news without becoming unduly alarmed. The sad stories are still sad and the injustices still unjust, but the peace I’ve begun to carry allows me to transcend them. And for that, I praise His name and thus fulfill the reason He redeemed me.

This peace can be yours too. Turn to Jesus and make Him your treasure.

Greg Grotewold lives in Oakdale, Minn. with his wife, Sandi, and their two sons, Luke and Eli. He is a deacon in his local church and greatly enjoys serving in this capacity.