Ordinary to Extraordinary David’s Story Could Be Your Story Too 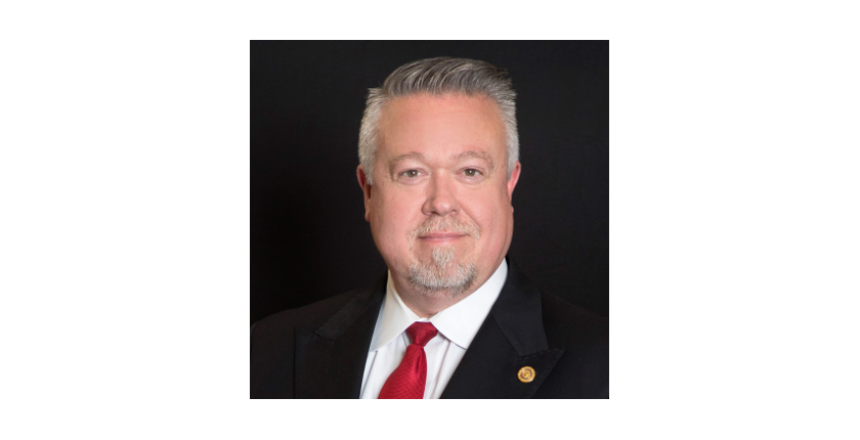 I never imagined that I would experience in my lifetime what I’m seeing unfold in the world we live in today. It saddens me greatly to see so much division and hate. I think about those words that we all grew up reciting each morning in school as we started each day, standing at the side of our desks with our right hand over our heart: “One nation under God, indivisible, with liberty and justice for all.”

Change starts with me. Change starts with you. We cannot wait any longer for someone else to step up and do what is right. It is time for us to wake up from our slumber and become courageous for God and for our country.

Young David, in the Bible, is the perfect example of what I’m talking about. In reality, David was a very average boy. He was a shepherd. But David had something burning within him that was magnificent. David had a deep passion for God. He was hungry for God, he sought after God; he had a passion for the spiritual things, and he tried to please God despite his failures. This moved him from ordinary to extraordinary.

We get hung up on our failures and our inadequacies. When David brought his brother’s lunch that day – they were soldiers in the Israel army – and discovered that there was a giant of a man threatening the entire army of God, he very easily could have looked around him and joined in the fear of his peers. He could have thought to himself, “What am I supposed to do? I’m just here to deliver lunch. I am just a shepherd attending my flock. I certainly cannot do anything to help this situation. I’m headed back to the fields!” But David had the courage to do the extraordinary.

David, under God’s power, single-handedly defeated Goliath, who stood just under 10 feet tall. He did what an entire army could not. He also had what an army did not. He had faith in God.

David grew into a great man of God, becoming king at the age of 30, and he reigned for 40 years. He died at the age of 70, and on his death bed, what did he do? He counseled Solomon to walk in the ways of God. King David knew that if Solomon followed God, he would be successful in everything that he did and would accomplish great things.

Was David perfect? No. Did he fail in life at times? Oh yes. But he kept his eyes on God and he cried out to God in times when he failed and allowed God’s grace to sustain him.

When we move away from God and we take our eyes off of God, it is then that we begin to focus on our weaknesses and our failures, instead of being instruments that God can successfully use.

This world seems to have more Goliaths than Davids right now. But there is a David inside all of us and we certainly need the Davids of our country to arise and lead and set the example for others to follow.

To be a true David and to be used of God may or may not appeal to you. I mean, let’s just be honest with one another. There will come a day though when what you have done for God or what you have not done will become very important. In fact, I will even go as far as to say that it will be the most important thing to you above everything else.

Father, may we have enough love and passion for You to say, “Use me, Lord!” May it become a burning desire within us to serve You and be willing to do any task You set before us. Forgive us for becoming complacent in our lives. May we all turn to You and seek Your face and turn from our wicked ways. As your Word promises us, it is then that You will forgive us, bring healing to our land, and Your ears will be attentive to our prayers. May the Davids come forth, in Jesus name. Amen. (2 Chronicles 7:14-15)

Bradley R. Shotts and his wife, Amy, grew up in Tyler, Texas. They have two children, Blaine and Braylee, and currently live in Bedford, Texas. Brad has served the Lord in ministry for 32 years in the funeral industry as a funeral director. He currently is the general manager for Forest Ridge Funeral Home Memorial Park Chapel in North Richland Hills, Texas.