Insignificant…or Not?  The Essential Signature of Button Gwinnett 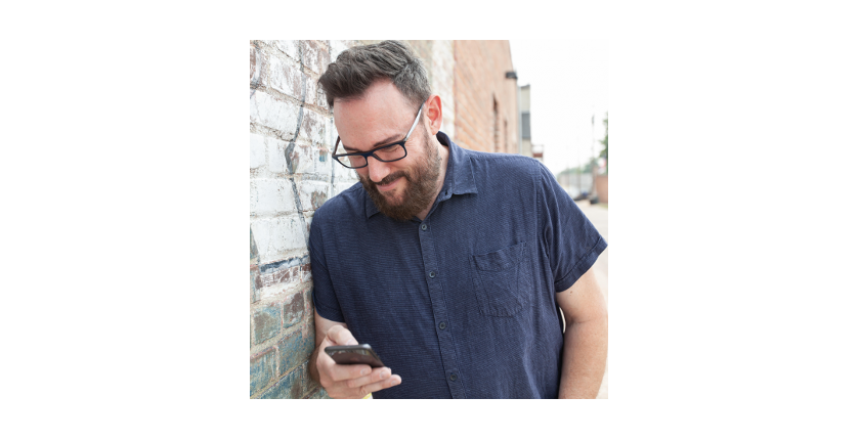 It’s likely you’ve never heard of Button Gwinnett. And while you may not recognize his name, he has a special place in history as the second man to sign the Declaration of Independence.

Gwinnett may not be as well-known as Benjamin Franklin and Thomas Jefferson and some of the other signers, but putting his name on an official notice of separation from Britain was a brave and dangerous act. It amounted to a declaration of war.

Here’s where Gwinnett’s story gets interesting: collectors search the world trying to obtain a full set of signatures from the 56 signers of the Declaration. Letters with the signature of Ben Franklin can be found for $6,000, and other documents signed by Jefferson and Adams have sold for similar amounts.

In contrast, a letter with Gwinnett’s signature sold not long ago for nearly $800,000. Yeah, not a typo. And the only signature that sells for more? William Shakespeare’s.

Why in the world would this man’s signature be worth so much?

First, Button Gwinnett was never as prominent a figure as the other signers, and so his signature is much rarer. Second – and without minimizing his one very significant contribution to history – Gwinnett didn’t really do much of anything else that was notable.

Except … he ran up a lot of debt. So the documents that have been found are mostly I.O.U.’s.

Whenever I hear about objects like this that are assigned great value – i.e., a comic book, baseball card, celebrity signatures (Babe Ruth, Albert Einstein, Marilyn Monroe), etc. – I always feel like the value seems a bit arbitrary.

But in the collecting world, value is determined by how much someone is willing to pay.

You may not feel like you occupy a significant place in history. Your life may never be the subject of biographies or TV news stories. Fame and notoriety may not be in the cards.

But don’t ever forget how much value God places on you.