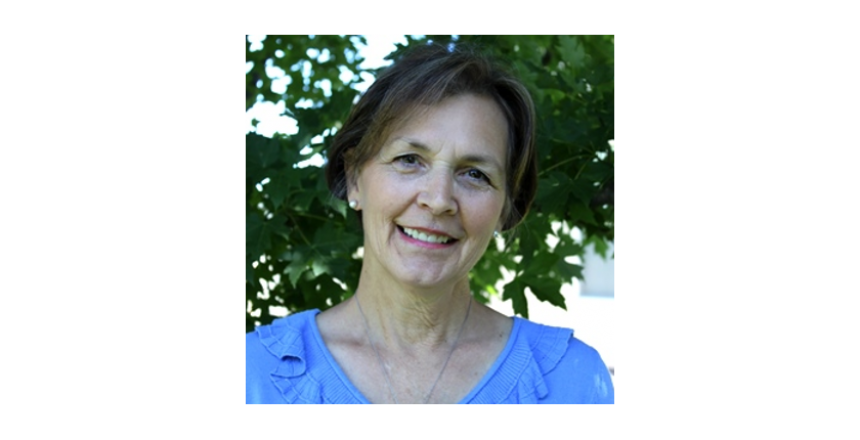 “Now all glory to God, who is able, through His mighty power at work within us, to accomplish infinitely more than we might ask or think.” – Ephesians 3:20

We serve a God who has no limits. Think about that for a moment: no limits!

I read a little story once about a boy who was out fishing. He was standing right on the very edge of the river, casting out his fishing line. An older gentleman was a short distance away…watching. All of a sudden, the little boy felt a tug on his line. He pulled and released, pulled and released, and out of the water came a 12-inch-long bass.

The older gentleman quickly ran over to the little boy to share in his excitement, only to find the little boy unhooking the fish and throwing it back into the river. The older man, wide-eyed, said, “What are you doing? You just caught a whopper. Why on earth did you throw it back in the river?”

The little boy looked up at the older man and said, “My frying pan is only 9 inches wide.”

Sometimes, I think we are like that little boy. God is trying to bless us, He is trying to provide us with God-sized opportunities, but our minds only see a 9-inch frying pan. This is where faith and obedience come in. God wants us to use the power we have in Him to rise above that kind of limited thinking.

I firmly believe if God has placed something on your heart to do, He will make a way for you to do it. Whatever it is may seem unlikely, or it may seem outlandish, and we can easily come up with dozens of reasons not to pursue it. But if God placed that desire, idea, dream or opportunity on your heart, who are we to say, “Oh no, that can’t happen”? You know who put those words in your head – the one who wants to thwart God’s work. WARNING! Don’t believe it!

God has placed great potential inside of you. He has big plans for you. If you don’t believe it, read Jeremiah 29:11. God’s plans come with all you need to accomplish them.

I love this quote from Erma Bombeck: “When I stand before God at the end of my life, I would hope that I would not have a single bit of talent left and that I could say, ‘I used everything you gave me’.” When we use what God has blessed us with for His glory, to further His kingdom, somehow it just exponentially increases. I have seen it happen.

For example, at our church we have a staff team of just five very committed, very gifted ladies on our Children’s Ministry Team. They love the Lord and serve with a full heart for God and kids. Sunday after Sunday, week after week, their whole focus is on making sure all 600 kids have a good time and learn about Jesus – and they do! Many, many children have come to know Jesus as Savior through the women’s efforts and the use of their God-given talents. And each week we see more and more children coming to the church. That is our increase. You see, God does not want us to sit on the sidelines. He wants us in the game.

One time, Jesus invited His disciples into the game. Jesus appeared to his disciples near the Sea of Tiberias. Seven of the disciples had gone out to fish. That night they caught nothing. When they came back in the morning, Jesus was on the shore and called out to them, but they didn’t know it was Him. Jesus asked, “Friends, haven’t you any fish?” And of course the answer was, “No.”

So Jesus gave them another opportunity to fish. He told them to go back out in the water and throw their nets on the right side of the boat. When they did (out of obedience and trust), they were unable to haul the net in because there were so many fish in it. They weren’t just little fish either. The Bible describes them as large fish – 153 of them in all. The story goes on to relate how they ate a nice, hot breakfast of – what else? – cooked fish (John 21:1-14).

The disciples got in the game. They obeyed and tried again even though they had just come back from a night of fishing without catching anything. And what happened? They got more fish than they could have ever imagined. Was that because they were expert fishermen? After all, it was their job. No. It was because they saw an opportunity. They held fast to what could be – the possibilities.

When they went back out on the boat the second time, they weren’t even sure it was Jesus that gave the instruction. There is a lesson there as well. Sometimes, we are not sure if the direction is from the Lord. What we might find is that we are not really sure until we see that the net is full.

Remember those powerful words found in Philippians 4:13: “I can do all things through Christ who gives me strength.”

God’s power in you will allow you to do those things that He asks you to do, those things He planned for you. Not some of the things. ALL things. Why? Because He has no limits. The one thing those disciples knew how to do was fish. But even they couldn’t fish that day without God’s help.

I am of the belief that God wants to open the floodgates of blessing in our lives, in our churches, in our homes, in our schools, at our workplaces. He wants to accomplish through each of us way more than we could ever ask, dream, hope or imagine. He calls us to trust Him. He calls us to get in the game. And we can – because He can! He has no limits except the ones we place on Him. 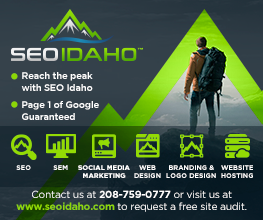 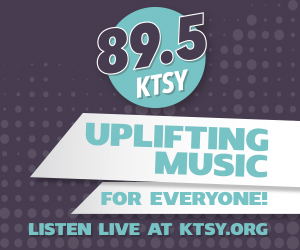 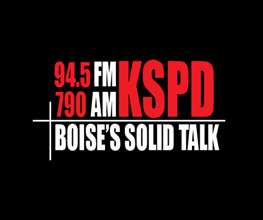 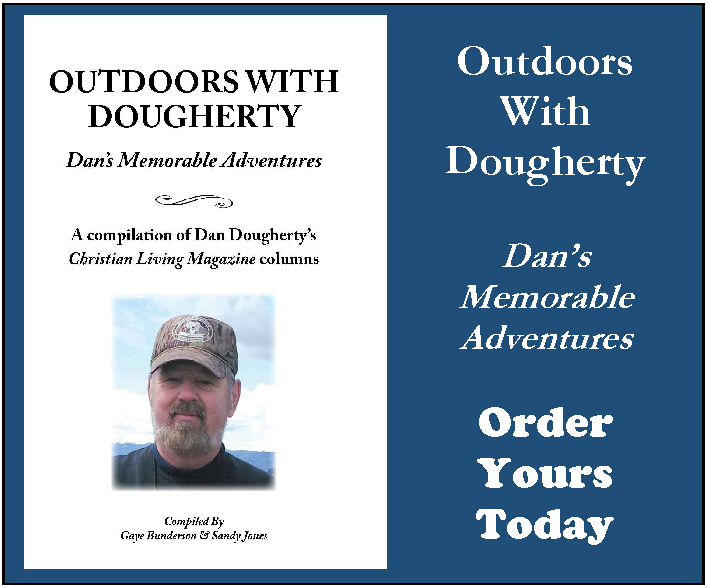 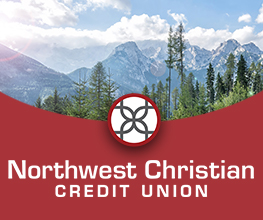 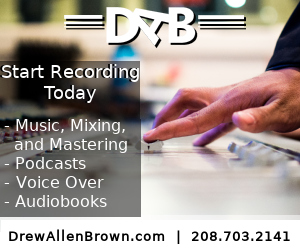 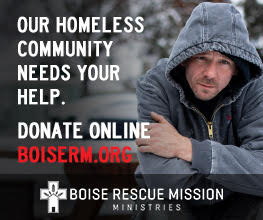