Destined For Victory – Living With Certainty, Despite Uncertainty 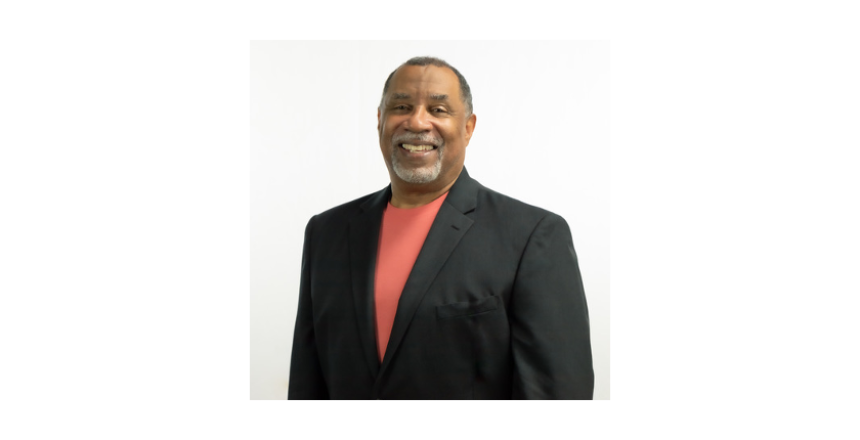 In the first chapter of Paul’s letter to the church in Philippi, we read:

I eagerly expect and hope that I will in no way be ashamed, but will have sufficient courage so that now as always Christ will be exalted in my body, whether by life or by death. For to me, to live is Christ and to die is gain. If I am to go on living in the body, this will mean fruitful labor for me. Yet what shall I choose? I do not know!

I am torn between the two: I desire to depart and be with Christ, which is better by far; but it is more necessary for you that I remain in the body. Convinced of this, I know that I will remain, and I will continue with all of you for your progress and joy in the faith, so that through my being with you again your boasting in Christ Jesus will abound on account of me.

Whatever happens, conduct yourselves in a manner worthy of the gospel of Christ. Then, whether I come and see you or only hear about you in my absence, I will know that you stand firm in the one Spirit, striving together as one for the faith of the gospel without being frightened in any way by those who oppose you.

This is a sign to them that they will be destroyed, but that you will be saved; and that by God. For it has been granted to you on behalf of Christ not only to believe in Him, but also to suffer for Him, since you are going through the same struggle you saw I had, and now hear that I still have. – Philippians 1:20-30

Notice how the apostle Paul juxtaposes uncertainty with certainty. Paul is both uncertain and certain of how his future will play out.

Let’s explore that complexity, layer by layer. To begin with, we already know that Paul is imprisoned in Rome when he writes this letter. He has been in chains for about two years. He doesn’t have any idea what the outcome of his imprisonment will be. He might be released, or he might be executed.

Then in verses 25 and 26, he says he desires to depart to be with the Lord, “but it is more necessary for you that I remain in the body. Convinced of this, I know that I will remain.”

We see here that Paul has a rather strong belief that he’s going to stay alive, because God is not finished with him on earth. And yet on the other hand, he has no guarantees. So here Paul is, balancing this certainty against an equally strong uncertainty.

You and I know that life comes with no guarantees. You may be strong and healthy and in the prime of life. You have dreams and visions for the future. You are looking forward to God’s abundant blessings.

And yet in the back of your mind, you know all of that could change in a heartbeat. You don’t want to live in fear, but there’s always an uncertainty about your future.

Paul believes he’s going to stay and minister to the church at Philippi. He tells them they will have joy because he will continue to be their spiritual leader. But then he says, “Whatever happens,” stay true to the Lord.

As a mature man of God, Paul knew he had to say that, because he didn’t know how much time he had left. He knew he might not get out of jail. Later, Paul did in fact write his last words – basically his eulogy – in 2 Timothy 4, saying that he fought the good fight. Sometime later, church historians believe Paul was beheaded for the gospel. But before that happened, Paul did have more time on earth to bless his spiritual children with letters, prayers and words of encouragement.

Like Paul, you should never worry about the future. God has big plans and dreams for you.

The best prescription I can give you is to expect to live, but be prepared to die.

In fact, you aren’t ready to live until you’re ready to die. Go to Jesus and get that death thing straightened out, even if it feels like you have all the time in the world. There is no fear of death, as long as you abide in Christ. Paul illuminates the joy we have in Jesus in this first chapter of Philippians.

To live is Christ and to die is gain. … I desire to depart and be with Christ, which is better by far.

In Jesus, we have full assurance of eternal glory. We have no doubt whatsoever about the afterlife. All who call upon the name of the Lord will be saved. We will join together with God, in whose presence is fullness of joy. That fact is more certain than the ground under our feet. Our certainty in Christ must always overshadow the lesser uncertainty about what tomorrow holds.

One temptation many Christians fall into these days is to be so busy with worldly possessions and commitments that they don’t take time to plan for eternity. Don’t believe that your physical strength and stamina will last forever. In his second letter to the Corinthians, Paul writes:

For we know that if our earthly house, this tent, is destroyed, we have a building from God, a house not made with hands, eternal in the heavens. – 2 Corinthians 5:1

That’s a hard passage for young people to take seriously, when they have all their strength, vitality, muscles and good looks.

A hundred years from now, we’re all going to need a new body. Like Paul, we have to anticipate what is ahead of us, while teaching and encouraging those who are younger. They might have youth and vitality, but you have some wisdom they haven’t stumbled upon yet. Give them what you’ve got, and tell them what you know. They need you to help prepare them for the time when this earthly house goes down. They need to know how to get a better building that will last forever.

This is an excerpt from the series “Keeping THE Main Thing the Main Thing” by Pastor Paul Sheppard. You can hear Pastor Paul’s radio show, “Destined For Victory,” weekday mornings at 9 a.m. MST on 94.1 FM or online at www.941thevoice.com. For more information, consult www.PastorPaul.net.