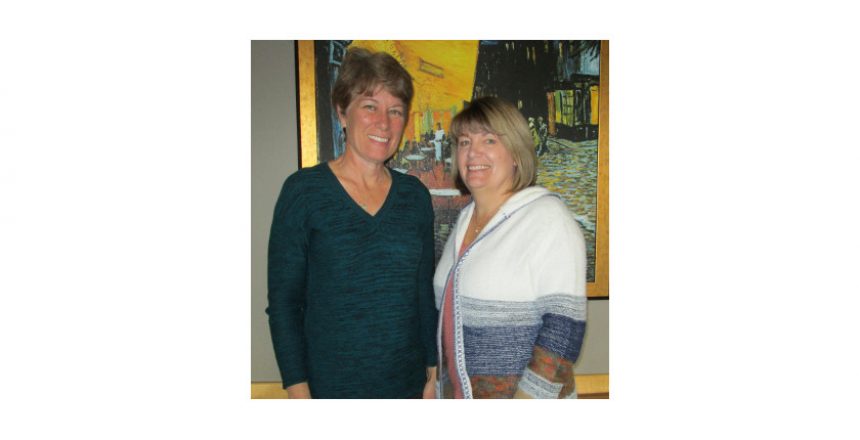 Editor’s note: Christian Living first featured Moms in Prayer in a late 2016 issue. Now, the organization is taking on a big project locally.

Thinking about mothers kneeling in prayer for their children evokes an endearing mental image of maternal devotion. But Moms in Prayer International, the organization, is a powerhouse group of women battling for the souls of today’s kids and, hence, tomorrow’s leaders. It is a global-wide force of females that lifts youngsters, schools, and school staff up in godly petition with all their faithful might.

The Idaho chapter of Moms in Prayer has been around for decades. But now, in 2020, the chapter will host its first-ever major event here in the Treasure Valley. Awaken Hope Idaho is set for Saturday, March 7, at Valley Shepherd Church of the Nazarene, 150 W. Maestra St. in Meridian.

“Idaho has never hosted a Moms in Prayer event like this. It’s a once-in-a-lifetime opportunity,” Karla Slonaker, local event coordinator, said. “People will be coming here from all over the region.”

Karla and Robin Elliott, Idaho state Moms in Prayer coordinator, said they are praying for a turnout of at least 700 women. “Our biggest hope is that the women God wants to be there WILL be there,” Karla said. “The women who come will be encouraged, inspired, and equipped.”

Karla and Robin have other goals for the event, including that 30 percent of moms who come will be new to Moms in Prayer. But they stress that anyone is welcome, both mothers and non-mothers — just anyone with an interest in prayer, the Gospel, and God.

“There will be prayer at the event,” Karla said, “and 70 percent of the content is not directly for moms.”

She lists what she calls “three intentions” for Awaken Hope Idaho, including:

Robin focuses in on the key word in the event’s name by saying, “Those who feel hopeless and overwhelmed will leave with hope.”

Speakers for the event include:

Robin, who has served as the Idaho state Moms in Prayer leader for several years, explained that Awaken Hope conferences are held worldwide, wherever there is a Moms in Prayer organization — and they are scattered throughout the globe. She recently met a woman who participated in an Awaken Hope event in India. “Moms and grandmas around the world are all praying for their kids,” Robin said.

Though originally started by a Canadian woman in 1984, Moms in Prayer has spread throughout the U.S. and jumped a number of oceans to encompass women in such disparate places as Europe, South America, Africa, and Asia. The group is also inclusive of women of varying ages. “My group has 45- to 75-year-olds in it,” Karla said. Robin said her own mother recently joined her first Moms in Prayer group at age 84.

There are young mothers in the organization as well, with “young moms” defined as women with children in 5th grade or under. There are 61 Moms in Prayer leaders in Idaho and 31 of them are young moms, according to Robin, who said she is also starting to hear more and more from preschool moms and recently heard from a new mom who wanted to know more about Moms in Prayer so she could begin praying for her infant.

Moms in Prayer tries to cover as many schools as it can in prayer, and members have a heart for schools that aren’t yet covered by prayer. Of the 765 schools in Idaho, only 107 are covered in prayer, Robin said, and the organization wants people to “adopt” uncovered schools. Generally, as it starts out, a school is prayed for when a Moms in Prayer member has a child attending that institution. Together, members pray for that child, that school, and for a designated Teacher of the Week that they select from school information.

“We want school staff to be known for high moral values and to teach and lead with integrity,” Robin said.

They also pray for schools’ and students’ safety, and for staff and students’ salvation, and consider that their prayers will have long-term results. “What happens in schools impacts our futures,” Karla said.

The group’s website is momsinprayer.org. There is also a Moms in Prayer Idaho Facebook page that has more than 1,000 members. To register for Awaken Hope Idaho, or for more information, go to https://momsinprayer.org/events/awaken-hope-idaho/.