Widow of Zarephath – God’s Provision Multiplies When We Give 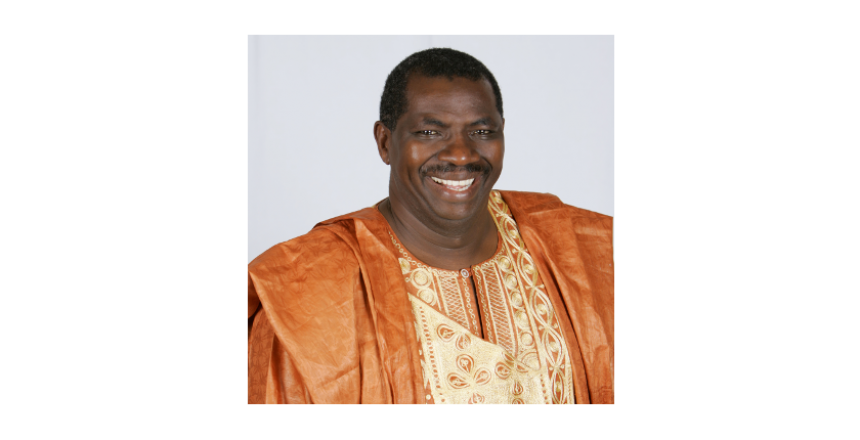 “I am sorry I can’t do more…” This, or a version of it, is a common statement I hear or read when people contribute to help needy children in Kenya with their high school tuition through Caring Hearts and Hands of Hope. There is always an explanation – the donor might have medical bills, college tuition for his or her children or any other issues that limit what they can give. God bless all those who wish they could do more.

When I hear or read such comments, I always think of the widow of Zarephath (I Kings 17) and the story of Jesus feeding thousands with two small fishes and five loaves of bread.

This is what the widow said to Elijah, the prophet, when he asked her to give him water and food: “I don’t have any bread – only a handful of flour in a jar and a little olive oil in a jug. I am gathering a few sticks to take home and make a meal for myself and my son, that we may eat it – and die.”

Unless you have experienced famine that resulted in people dying because of hunger, it is unimaginable how bleak life can be if you have only one meal remaining, after which, you die of hunger. In many parts of the world, this is a reality people live with. That widow knew of the reality. Elijah told her to not be afraid but make him something to eat and there will always be enough for her and her son. She did as she was instructed and the Bible says, “So there was food every day for Elijah and for the woman and her family. For the jar of flour was not used up and the jug of oil did not run dry…”

All the widow did was to give what she could and leave the rest to God. That is all we can do. God is the master multiplier. He specializes in using the “little” we give to save and transform lives. While the woman was certain she and her son were to die, her giving (contribution) saved the lives of more people.

There is another statement of hopelessness in John 6: 1-14. Jesus saw the multitude of people. It was getting late and there was nothing for the people to eat. But Andrew, one of the disciples, says, “Here is a boy with five small barley loaves and two small fish, but how far will they go among so many?” The reality was that the two fish and five loaves were not enough. Yet, once the boy gave, Jesus was able to feed the multitude.

There is an African story about a major savanna fire in dry season. The fire, given momentum by wind, was consuming everything – animals, large and small, birds and rodents scattered all over.  But, there was one small weaver bird who flew to the nearest water source and drew water into its beak. He then flew back to the burning area and let down the drop of water and flew back for more.

An elephant noticed this small bird fly back and forth several times and eventually asked him, “Why are you doing this? Do you think you can put off this huge fire with just a drop of water here and there?”

“No, my friend,” said the bird. “I don’t think I can put out this huge fire. But this is all I can do, and I would rather do it than do nothing.”

What we give may seem like a drop, given the magnitude of the problems for which we are trying to provide solutions. But God can use and multiply what you furnish. The question to ask is, “Am I giving the little I can give?”