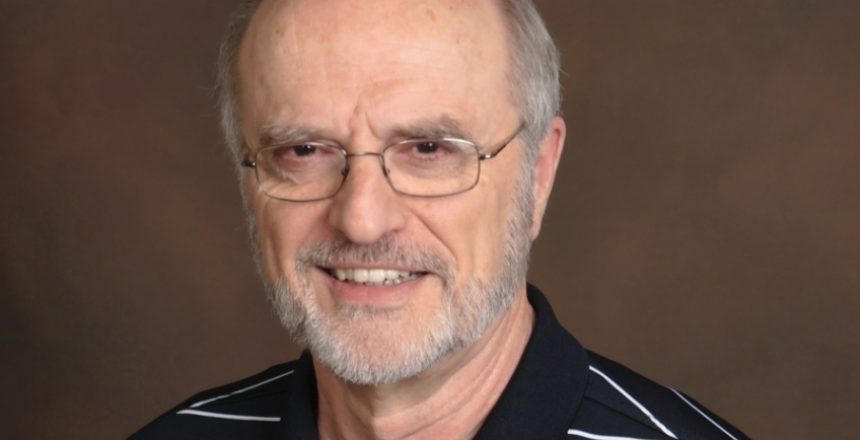 Women find affection important in its own right. They love the feeling that accompanies both the bestowal and the reception of affection. But men, understand this — it usually has nothing to do with sex. It’s the same emotion they exchange with their children or pets.

If men don’t understand this, they will be confused. A man often views affection as part of sexual foreplay, and it usually arouses him in a flash. Mistakenly he assumes that it has the same purpose and rapid effect on a woman. So the only time these men are affectionate is when they want to make love.

But this kind of affection does not communicate, “I care about you.” Instead, it communicates, “I want sex.” Instead of giving, it’s taking. Most women deeply resent their husbands using such an important symbol of care only for the purpose of meeting his need for sex.

In his book “His Needs, Her Needs,” Dr. Willard Harley defines affection as the nonsexual expression of care through words, cards, gifts, hugs, kisses, and courtesies; creating an environment that clearly and repeatedly expresses care.

To most women, affection symbolizes security, protection, comfort, and approval — vitally important commodities in their eyes. When a husband shows his wife affection, he sends the following messages: I care; you are important to me, and I will care for you and protect you; I’m concerned about the problems you face and will be there for you when you need me.

Men need to understand how strongly women need these affirmations. For the typical wife, there can hardly be enough of them.

What are some of the ways that a man can show a woman affection? One is simply to give her a hug. In fact, Dr. Harley says that hugging is a skill most men need to develop to show their wife affection. Think about it for a minute, guys. Most women love to hug. They hug each other; they hug children, animals, and relatives — even stuffed animals. That’s not to say they will throw themselves into the arms of just anyone. They can actually get quite inhibited about hugging if they think it could be misinterpreted in a sexual way. But the rest of the time, across most cultures, women hug and like to be hugged.

A greeting card, a note or a text expressing love and care can simply but effectively communicate the same emotions. An invitation to dinner also signals affection. It is a way of saying to your wife, “You don’t need to do what you ordinarily do for me. You are special to me. I’ll treat you instead.”

There are a lot of jokes about how almost immediately after the wedding, a wife has to find her own way in and out of cars, houses, restaurants, and so on. Open the door for her at every opportunity. It’s another way to tell her, “I love you and care about you.”

Holding hands is another time-honored and effective sign of affection. Walks after dinner, back rubs, phone calls, and conversations with thoughtful and loving expressions all help to add units to your Love Bank.

Then there is that all-time favorite — a bouquet of flowers. Women, almost universally, love to receive flowers. For most of them, flowers send a powerful message of love and concern.

Most of the things that show affection to our wives are what we men would consider “small things.” And, what conveys affection to her is doing these small things on a regular basis. We men don’t normally think in terms of the “small things” and how important they are to our wives. We think of the “big things.” And, because we do, we feel that a few big things done each year (birthday, anniversary, Christmas, Valentine’s Day) will “hold her” — will convey our lasting affection. Not so.

A single rose a month is more appreciated than a single bouquet a year.

From a woman’s point of view, affection is the essential cement of her relationship with a man. Without it, a woman usually feels alienated from her mate. With it, she becomes tightly bonded to him, while he adds units to his account in her Love Bank.

Yet another area where Mutual Understanding is the key to your marriage.

Gary Moore is currently a part-time staff member at Cloverdale Church of God in charge of Adult Education. He’s served as associate pastor there for the past 14 years. He does couples’ coaching and leads couples’ workshops and retreats called MUM’s the Word. He also does a weekly radio program called Life Point Plus on KBXL 94.1FM at 8:45 a.m. on Fridays. For information on his workshops and retreats, contact him at [email protected].