The Joshua Institute: A Place For Kids Who Learn Differently 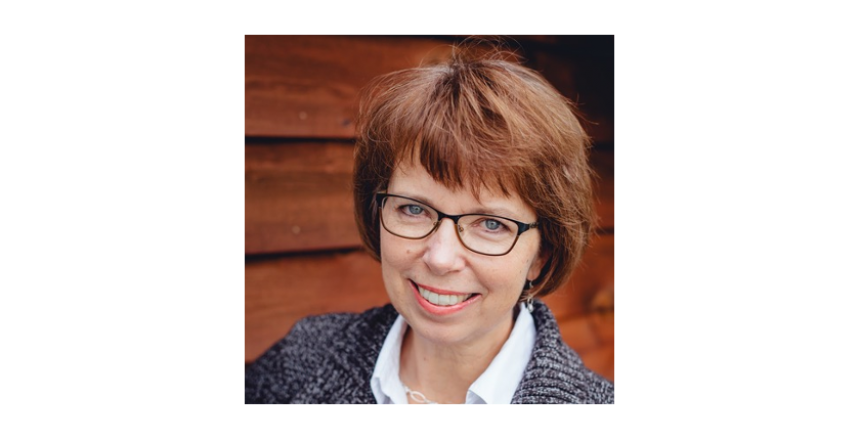 Connie Risser, founder of The Joshua Institute, was a student in the latter category. Now 57, Risser can still recall the difficult school days when she was treated with disrespect for her lackluster academic performances. It wasn’t until later in her life that she discovered she is dyslexic. Suddenly, her school days were put into perspective. It wasn’t that she couldn’t learn. She just couldn’t learn the traditional way that was comfortable for (almost) everyone else.

Risser has an impressive record of achievement despite her dyslexia. She and her husband Jason are missionaries with Mission Aviation Fellowship. The Risser family — Connie, Jason and their three children — lived and did mission work in Africa for 15 years. In 2004, when Risser’s 9-year-old daughter was unable to read, her worried mom contacted the Member Care Department of Mission Aviation Fellowship and told the person on the other end of the phone, “We have a disaster here.”

Nine-year-olds should be able to read, right? Well, not if the child has dyslexia. It turns out both mother and daughter have the same learning disorder. Thankfully for Risser, the MAF staff members had recently attended a conference for children, where dyslexia was discussed. They referred her to the National Institute for Learning Development (NILD.org) and told her, “It would be good for you to come and get some training.”

She did go get training — all three levels of it — and realized in doing so that her own academic challenges could be traced back to dyslexia. That knowledge, and the subsequent training she got, were a boon to both Risser and her daughter. The now-informed mom returned to Africa and worked with her child. “Within 10 months, my daughter was reading ‘The Chronicles of Narnia,’” Risser said.

Risser had already acquired a degree in international ministries from Moody Bible Institute; and following that, the graduate level training she received through NILD led to her getting a master’s degree in education.

When her family came to Nampa, Idaho to serve with Mission Aviation Fellowship, for a while she missed her mission work in Africa. She felt called to missions very early in life. “I know without a doubt that God called me to be a missionary at age 10,” she said.

She was raised in a Christian family in Minnesota and attended “a great church.” One Sunday she answered an altar call to give her life to God. “I went to the altar and had a serious impression I was going to be a missionary,” she said. It was an indelible inspiration that never left her — even after leaving Africa and moving to the Gem State. Turns out, she was still going to be involved in mission work, but it was going to be of a different nature.

“After being here for a while, someone asked me, ‘Do you miss Africa?’ I said, ‘Yes.’ And that person told me, ‘There’s an unreached people group here called ‘dyslexic children.’ When I heard that, I thought, ‘My calling hasn’t changed!’”

Her vocation was intact. “Coming here was still a fulfillment of that,” Risser said.

She began working with children with dyslexia from out of her home. “I started in my living room with six children,” she said. Eventually, she became director of the Idaho Learning Center. Then she founded The Joshua Institute. In 2008, it became a non-profit, now 12 years old. In 2015, it moved to its current location at 2150 W. Cherry Ln. in Meridian. It survives through donations and grants. Seventy-five students attend the Institute, and 15 professionally trained educational coaches work to help them succeed.

Asked how the name The Joshua Institute was chosen, Risser explained, “If you were coming to The Learning Center, you were ‘dumb.’ That’s not how we felt, that’s how the kids felt. There’s nothing worse for a teenager than to have someone think they’re dumb. We wanted this to be a safe place where kids come and risk learning. We chose a name that our kids could identify with.”

It’s based on Joshua 1:9 in Scripture: Be strong and courageous, for I am with you.

Being dyslexic herself, she understands the students’ challenges and how they learn best, because they’re just like her. “I’m a big picture learner. I see the bigger details, with a lot of color and description,” she said. “Memorizing is hard.”

She said she would inevitably do poorly on a multiple choice exam because of her dyslexia, but when she first conceived of TJI, she could visualize the whole thing in her mind — with “description,” as she puts it. She also feels she’s a communicator; dyslexia doesn’t hamper her ability to convey thoughts and ideas.

Describing the methods at The Joshua Institute that benefit the young people most, Risser said, “It’s very individualized; it’s focused on a multi-sensory technique and research-based methods known to remediate learning disabilities. … Every kid is tested. We look at the data discrepancy between intelligence and what they’re able to do. We thrive at closing the gap.”

The Institute is for any child who’s struggling with learning, according to Risser. She also stressed, “This is a Christian school.”

A child doesn’t have to be a Christian to attend, and neither do his or her parents. But, Risser stated, no one at the Institute is going to stop talking about faith and how it influences their lives.

“The heart of missions is still very much alive here,” she said. “We have several Mission Aviation Fellowship wives here, and that fits with our mission-mindedness. We believe with all our heart there’s no exception to ‘fearfully and wonderfully made’, as it says in Psalm 139:14.”

For more information about The Joshua Institute, go to www.joshuainstitute.org. It’s an all-year institution with a two-month break in late summer. There are also staff openings. “I need more educational coaches — I’m desperate,” said Risser. Information about qualifications, salary, and other relevant job specifications are also available on the website.

The Rissers are still listed as missionaries with MAF, and Connie is also an NILD instructor. “I teach wherever they need me,” she said. Last summer she taught in Zimbabwe and was thrilled to be back in Africa. Still, she won’t be leaving The Joshua Institute. “This is my biggest passion,” she said.