Publisher’s Corner – ‘To Everything There Is A Season’ 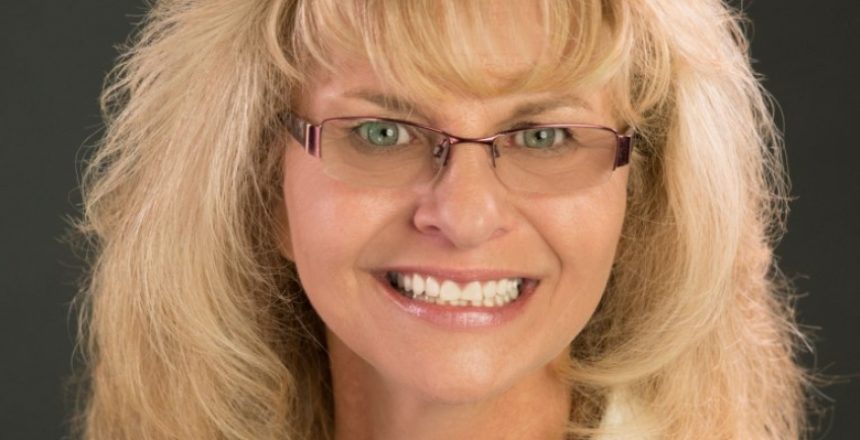 Several years ago I heard an anecdotal story about two men. An Atheist and a Christian who were neighbors. As the Christian was out washing his car one day, the Atheist wandered over to visit.

While they were chatting the Atheist said, ‘You must really hate me.’

Astonished, the Christian replied, ‘Not at all! Why would you say that?’

‘Well, if I understand your faith correctly, if I don’t go to church, accept your Jesus and learn what the Bible says, I’m going to hell,’ the Atheist responded, adding, ‘You’ve never even invited me to your church, so what am I supposed to think? I can only imagine that if you really believe that, then you must believe that I’m going to hell, and I can’t imagine you wanting anyone you like to go to hell, so you must hate me.’

The reality of that story has never left me. While the Atheist may not have had all the facts straight, he made a very good point.

On April 25th our good friend and outdoor columnist Dan Dougherty suddenly, and without warning, went home to be with The Lord. As the week between his death and his celebration of life passed, we heard how Dan had introduced this one or that one to The Lord. Not in an overbearing way, but in the special, affable way that was “just Dan.” Whether he’d ever heard the above story or not, he “got” it; he was the epitome of “loving your neighbor!”

I’d love to tell you that Dan wore a big “SC” (Super Christian) on his chest, but as a member of our small group Bible study, I know firsthand that just like the rest of us Dan had regrets, sharing that he wished he’d done more of some things, or been more outspoken like his own father.

Later in this issue Dan’s brother, Pastor Tom Dougherty, has blessed us with a special tribute to Dan. I will just say this: Dan was not only a good friend, but he was probably this ministry’s biggest cheerleader. He carried magazines everywhere he went; even using them to assist on a mission trip where they were teaching English as a second language. Every time I saw him he had great ideas, and sincere words of

encouragement. We will all miss Dan greatly. I am among the many who will be eternally grateful to have met Dan Dougherty and get to call him my friend!

Thank you to the many who donated to Christian Living Ministries Inc. in Dan’s memory— you have truly made a difference.

While we’re thanking folks who have made a difference, I’d like to give a quick shout out to all the wonderful folks who came by our booth at Parktacular. Thank you for all the kind words; sharing your stories of how our ministry has impacted your life; and for those of you who simply stopped by to say “we’re praying for you guys!” with a big thumbs up as you walked on. We had such great traffic throughout that day, if we missed you, I do apologize!

Normally we also have a booth at the Treasure Valley God & Country Festival; sadly this year we just had too many conflicts in our schedules and were not able to host one — that said, we look forward to seeing y’all there next year!

In closing let me just say that things change quickly in life. Our last issue featured a young couple, Adam and Courtney, selling fudge from a kiosk at The Boise Towne Square Mall. They have both encountered some health issues, and working non-stop at baking and selling fudge turned out to be too much for them. They’ve closed the kiosk, leaving an information-only booth there, with information on

how to order their yummy fudge. We love them, and ask that you join us in praying for only the best for both of them as they continue to serve The Lord in all they do.

As I so often say, please frequent and support our advertisers; without them there would simply be no Christian Living Magazine. We are extremely grateful for their support of this ministry.

Remember — you are a child of the One True God, the King of Kings. He loves you more than you can ever imagine!