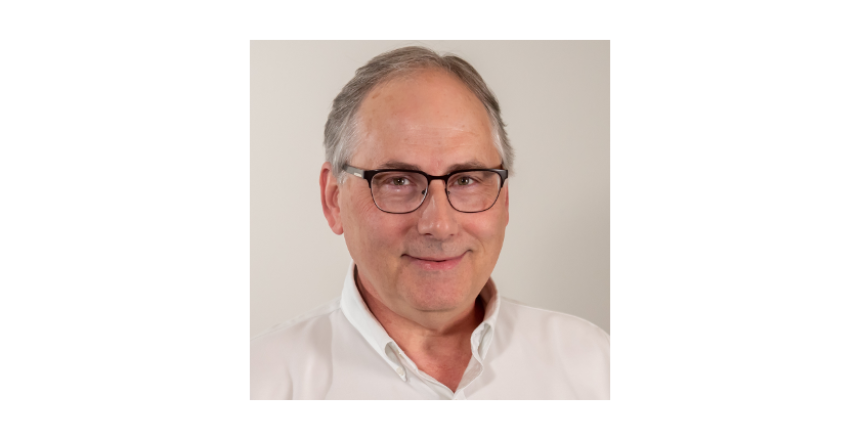 The religious landscape in America has changed dramatically since the turn of the new millennium. According to Gallup, membership in houses of worship has dropped below 50% for the first time in the 80 years since its surveys have first been conducted.

Another study showed that the number of people in the United States who identify as Christian has declined nearly 10% in the previous decade. During those same ten years, the group that has grown the most has been “None of the Above”: those who do not identify themselves as followers of any particular faith.

Religiously speaking, you can take nothing for granted anymore. Your next-door-neighbor might be a Muslim, you might work side-by-side with a Hindu, your best friend might be practicing Buddhist meditation or reading up on Wicca. Not too long ago, that might have been unusual, but today, not so much. Our challenge now is to seek to understand what matters to our neighbors spiritually.

Once we do get acquainted with the religions our neighbors believe and practice, Christians are then faced with yet another challenge. To be a follower of Jesus means believing that what He said is true, and that the claims He made about Himself are both unique and exclusive. As the Apostle Peter put it, “Salvation is found in no one else, for there is no other name under heaven given to mankind by which we must be saved” (Acts 4:12). From my experience, this has been the source of the most serious objections that non-Christians make to the claims of Jesus. Let’s take a look as to why it so often is such a stumbling block.

I had opportunities to engage in religious discussions of every sort once I moved out of a comfortable Bible college environment in which practically all of my students already agreed with me, and into a secular university classroom in which very few of them did. That move I made was a direct answer to prayer, by the way. I had been asking God to put me in a place where I would be able to share my faith in Christ with others, through fair and honest comparisons between Christianity and the major religions of the world. Before I came to know Jesus during my freshman year, others had been kind enough to share the gospel with me, while relying on God, logical reasoning, and a great deal of patience. Now I wanted to pay it forward.

Many of my students in this new setting I found myself in were indifferent to the teachings of Christianity; some were even out-and-out hostile to it. More often than not, it was Jesus’ insistence on His being “the Way, the Truth, and the Life” that seemed most difficult for them to grasp. My students often assumed that tolerance – defined as an uncritical acceptance of every viewpoint – was now the prime virtue above all other virtues. From their point of view, there was no room for Jesus’ exclusive claims in our all-inclusive culture.

Attempts to engage with such a mindset were often frustrating, even exasperating. Occasionally, a student would let me know that they were absolutely sure that there was no such thing as absolute truth! Francis Schaeffer once said, “Modern man has both feet firmly planted in mid-air.” That describes this relativist viewpoint perfectly.

And yet, at the same time, those teaching opportunities were a wonderful blessing, because they allowed me to maintain the perspective of an outsider looking in on Christianity. I was better able to put myself in their shoes, and to see the claims of Jesus through their eyes.

I was glad to discover that using logical arguments to make a case for Christ didn’t require me to be argumentative. Believers are able to remain loyal to the One who said He is the Way, the Truth, and the Life, while at the same time genuinely loving their neighbors who do not share those convictions.

The class discussions I had with my students often reminded me that before I had become a Christian, I had been constantly asking the same questions about the gospel, and making the same objections to it myself. I always try to keep these students in mind as I continue to write and teach on the subject of religion, for this one simple reason: there was a time not so long ago when I was just like them.

Dr. John Greenlee is on the ministry staff at Ten Mile Christian Church in Meridian, and one of the elders there. He has been both a minister and a professor of religion for many years. A new book on the subject, A Christian Approach to World Religions, is soon to be published. You may contact John at [email protected].