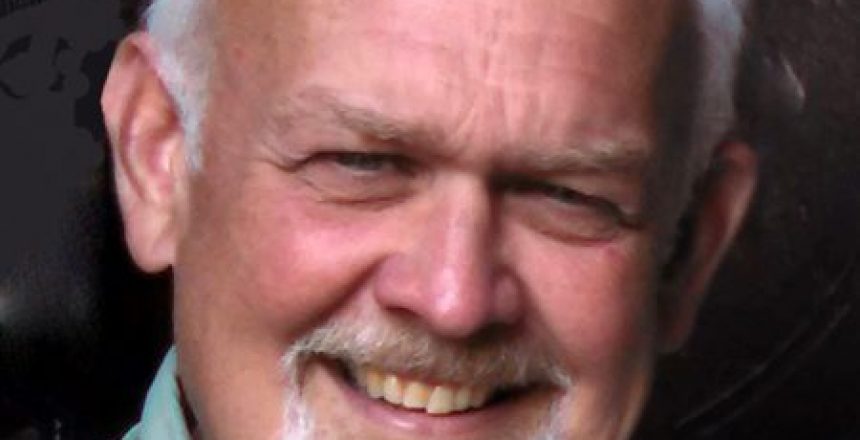 It’s good to love the community where you live, work and play. It’s even better to help out and care for that community. That’s the design behind LoveCaldwell.

LoveCaldwell was launched in 2011 and was an effort by co-pastors Jim and Sharon Porter of Caldwell Free Methodist Church to get to know their community better and to serve it more effectively.

The Porters moved to Caldwell from Salem, Ore. in 2003 and were struggling to meet people beyond the walls of their church. “My wife and I only knew a couple of colleagues,” Jim Porter said. So they decided to send out a non-denominational letter to all the churches in Caldwell to encourage them to collectively focus on community projects. “We wanted to focus more on what we agree on than what we disagree on.”

The couple sent out 52 letters in all. They only got six responses back, but they were not deterred from the idea of interested Caldwell churches working together for the good of the town. They met with representatives of the six churches that responded, and in 2011, they started praying as one committed group; 2011 was the year the American economy went sour, so their prayers took on even greater meaning at that time. “LoveCaldwell came out of a prayer emphasis,” Jim said.

The name LoveCaldwell was given to the group, which then selected Jeremiah 29 as its guiding Scripture. However, it was not the verse most people are familiar with, which is, “For I know the plans I have for you,” declares the Lord, “plans to prosper you and not to harm you, plans to give you hope and a future.”

Instead, they focused on the section of the Scripture that reads, “… Seek the peace and prosperity of the city to which I have carried you. … Pray to the Lord for it, because if it prospers, you too will prosper.”

Bringing it closer to home, the verse — paraphrased — meant to them: “Pray for Caldwell, because when Caldwell prospers, everyone in it prospers and benefits.”

One member of LoveCaldwell at the time, Dick Shaw, who was then pastor of Caldwell First Baptist Church, said, “The world does not need another religious organization.” He wanted LoveCaldwell to be civically engaged. As Jim explains it, the goal was to “get involved in the city we live in, engage in the life of the city.”

LoveCaldwell became about more than meeting the spiritual needs of Caldwell, though that was still important. It was also about civic responsibilities, supporting the city government and the people who serve it, including not only government officials but also police officers and firefighters. It was about helping meet the basic needs of people in the community for food, clothing and shelter, and about meeting them and getting to know them as fellow townsfolk.

Jim feels this is how Jesus operated His earthly ministry. “Our city needs to see pastors with their feet on the street, not tethered to the church. … Our course is directed by Jesus. This is what He did: went out and met and served people.”

Some of the programs LoveCaldwell has undertaken include:

There are two LoveCaldwell programs that are still set to take place, one in September and the other in October.

If all these events sound specifically Caldwell-centered, that’s because they are. “We are unashamedly Caldwell-focused,” Jim said. “We’re in this for the health of the city and for the good of our neighborhoods.”

Towns don’t need paid consultants nor fancy catchphrases to come up with similar programs in their communities. Just follow LoveCaldwell’s straightforward idea and its brief but effective slogan: “Do Good. LoveCaldwell.”