Katy Nelson – One Mom’s Views on Having a Gay Son 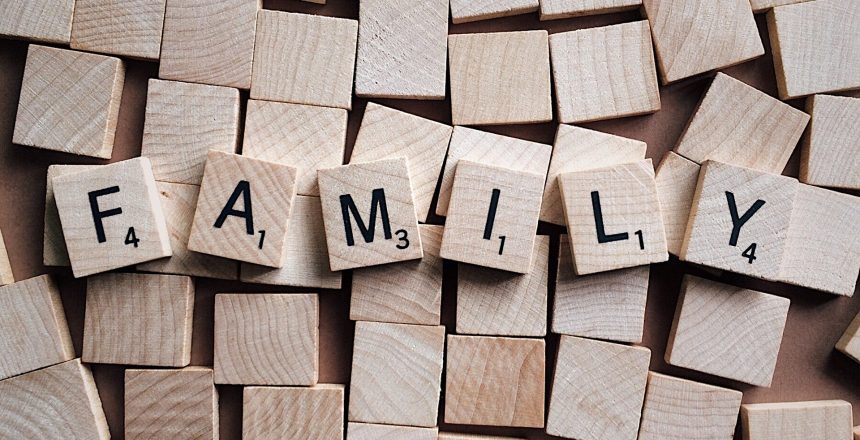 Photo by Wokandapix on Pixabay

Publisher’s note: Christian Living Magazine editor Gaye Bunderson interviewed Katy Nelson about what it’s like being a Christian with a gay child. Katy speaks about her own personal experiences and also offers her own private opinions about homosexuality. Christian Living stresses that these are one person’s opinions. The story was written with Katy’s son’s permission.

Like most people, Katy Nelson has gone through a number of experiences in life. But unlike some people, Katy is willing to share what she’s been through in hopes of helping others.

One of those experiences is having a child who is LGBTQ+ (lesbian, gay, bisexual, transgender, and queer). First off, just to be clear, Katy adores her son. She also believes he was born gay. If the situation has given her pause because of her Christian walk, one thing it hasn’t done is make her love her son any less. His name is Jimmy, and he is now 29.

“I thought he might be gay even when he was a toddler,” Katy said. “Jimmy chose his own styles, and his mannerisms were often what I had seen in others who identify as gay.”

For Jimmy’s part, he wants his mother to understand that people in the LGBTQ+ community are not that different from anyone else. “Jimmy tells me, “We’re people, with ups and downs, just like you. We aren’t ill or broken, and we’re just trying to live life the best we can’.”

Asked if she wanted to “fix” her son when he was a child – to sort of un-gay him, if it were possible – she responded, “I didn’t know what to do. I chose to ignore it – I didn’t know what to say.” Then, thinking back on it all, she continued, “I didn’t want for him to be gay, because I knew life would be hard for him, that he would experience bias and prejudice. I know now my silence was just as telling as any conversation we could have had.”

Jimmy didn’t come out to his mom until he was in college and, for the record, she did not try to change him. Because she is Christian and Jimmy was raised in the church, they both see the situation through the lens of faith to some extent – but it’s a different colored lens for each of them. Having grown up in the church, Jimmy understands his mother’s faith, but he no longer believes. A young Jimmy once prayed, “God, if you made me this way, why does everyone tell me these feelings are wrong?”

Katy made it clear in a blog that “I don’t pray for Jimmy to come out of his homosexuality. I have learned to pray for God to use Jimmy as He chooses.”

She said, “Too often we pray for what we want, not what God wants.”

She makes it clear that the idea that Jimmy was born gay is not blaming God. “We live in a fallen world,” she said. His homosexuality may have been the result of something in utero, some blend of chromosomes that came together differently than many other people’s, she feels.

And what if her son decides to get married to another man? “If invited, I would go to his wedding; but as an ordained minister, I would not perform the ceremony.”

Would that cause friction between the two of them, does she think? “Jimmy is very good at respecting who I am. We have very different worldviews, but we respect each other, and we don’t hassle each other – we love each other.”

These words are from her blog: “We can now agree we have different worldviews on life while respecting and practicing unconditional love. We both celebrate exactly who we were created to be during this lifetime.”

Everyone in her family also accepts Jimmy, which leads to the next question: How would Katy like Jimmy to be treated by the church? Though he is not a regular church-goer at present, what if he went to church one day, seeking God? “I would hope they would welcome him as a person and accept him – greet him and love him, as they are supposed to do with everyone. We’re all sinners. The Gospel is for each one of us. It is through our actions we commit sin, not the creation of who we are, created by God.”

No one has ever made Katy feel uncomfortable about having a gay son, nor blamed her. “I don’t bring it up [to other people] unless we’re talking about something. As a Bible study leader, or in my business as a coach, I want people to understand my life is not perfect,” Katy explained, then going on to list a number of trials she’s been through, including miscarriages and the sudden loss of her first husband. “This is my life. I’ve been through that, so I understand what you’re going through. You can love other people and share with them, and God is using you.”

People who know about her son have sometimes asked her to share with someone in a similar situation. They’ll say something like, “I know a pastor’s wife who’s struggling with this. Can she call you?”

“God’s starting to open up more of that,” Katy said. “I want it to be a piece of my ministry, but not all of it.”

Her advice to others would be as follows: “Number one, love your child. God tells us first to love. I’m not saying it’s not going to hurt and that there’s not going to be tears. But the Bible tells us not to judge. It tells us to love.”

What about the case of a transgender child? “I would say the same thing: love them,” she said.

She and Jimmy went through a time of estrangement. It was Jimmy’s decision, and Katy feels he was just not quite ready to be around his family at that time. But following the death of his father, Katy reached out to her boy and said, “I want to have time with you – let’s have dinner together.”

And they did. In fact, they had a longstanding dinner appointment for years because, Katy told her son, “We need this.”

Dinner together. Loving and caring. Those are the kinds of things family members do, gay or straight.

If you would like to connect with Katy, she may be reached at [email protected].