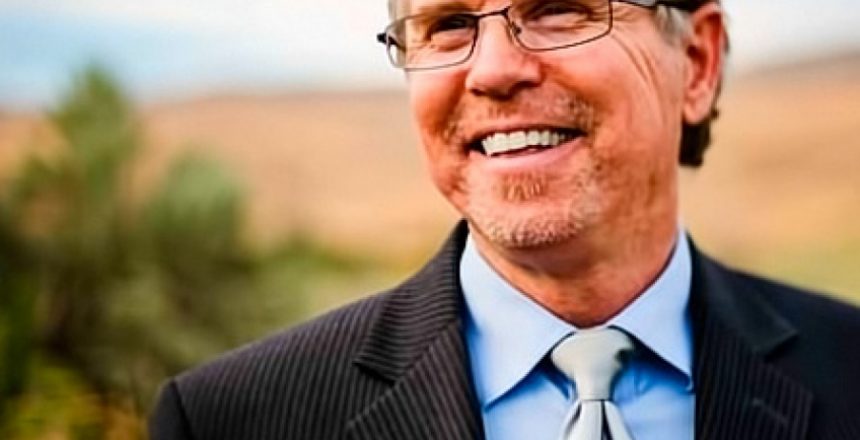 How Much Are You Worth?

How do you measure your worth? Has it changed in the past 10 years?

Many would say that the Great Recession ended quite a few years ago. Me, not so much.

That’s because the less-talked-about impact of the Great Recession wasn’t financial. It was emotional.

Like the opening scene of an apocalyptic movie, the Great Recession brought massive economic storm clouds over the world. While for many the financial pain is dimming (or gone), that epic storm forced nearly everyone to reassess (or maybe assess for the first time) what it is that they want out of life, what matters most to them. Where their worth comes from. For many, that has come to mean doing work that has tangible value (worth), or is fulfilling and meaningful (worthy).

Lots of people learned that doing work that is purpose-driven, rather than paycheck-driven (even a big one), is what makes the work worth doing.

Although economic turbulence still lingers over the world, the silver-lining hidden in the folds of the Great Recession was that many people acted on their discovery.

Your Worth: What’s It Worth To You?

How does this discovery look in real life?

Some people that were downsized found new careers. For others, the transition was all at once, usually with all kinds of unpleasantness.

Now, in this roaring economy, the odds are that you can upsize your career. But the odds are also that there’s a bit of a twitch inside, with a wee bit of doubt nagging at the edges of your confidence.

And the risk remains that, without thinking intentionally about it, we unconsciously slip into the profoundly negative impulse that came on the wings of that economic storm a decade ago: we measure our worth with the wrong scale.

We’re steeped in advertisements that show us a world we don’t enjoy. Our teeth aren’t white enough. Our hair isn’t ____________ (there are simply too many options here). Our cars aren’t techie enough. The bed is too hard/soft/big. Then there’s the — oh, never mind. Here’s the kicker, not unlike an entire apocalyptic movie: you’re exposed to about 5,000 ads…per day. If you prefer the more conservative estimates, the ad count plummets to…3,000…per day. That’s still over 187 per hour, if you’re awake for 16 hours. And that’s the low estimate! Do you think being exposed to over 1 million ads per year might leave a mark?

Your Worth Is Without Price

I submit to your consideration the following principles:

Like I stated earlier, during the Great Recession lots of people learned that doing work that is purpose-driven, rather than paycheck-driven (yes, even a big one), is what makes the work worth doing. With a surging economy, the risk we all face is settling into mindless, unexamined, ad-saturated, comfortable ruts. We feel successful in those ruts. And, let’s not forget, that’s what brought us the Great Recession.

The problem is that God hasn’t called us to be successful. We’re called to be faithful, and that includes being faithful to leaving our dent in His universe, especially when we feel unqualified and uncomfortable:

Blessed are the dent-makers, for they live purposefully, engaged in worthy work, valued beyond the price of human standards.

Joel is a certified master coach, business consultant, and author. More importantly, he’s worked with a lot of people just like you. Feel stuck? Need help living on purpose? Want to make a bigger dent? Chat with him. There’s no charge. Schedule here: http://bit.ly/Curious-PFR.