Understanding Relationships – Anger: Hash it out or Sleep on it? 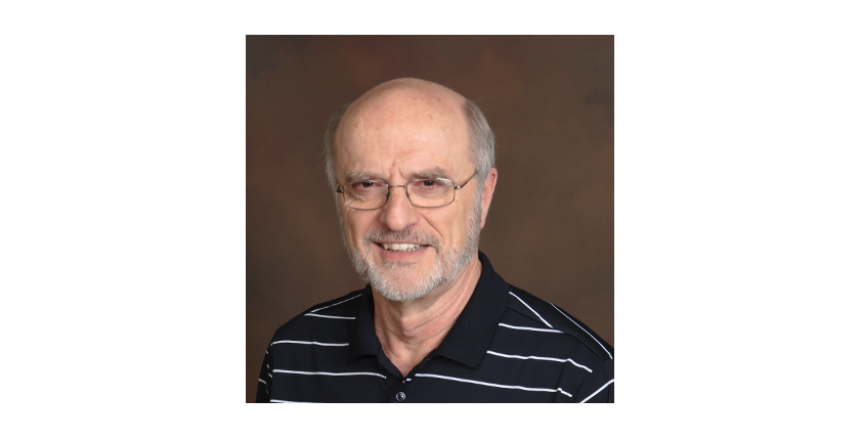 One of the areas of research she pursued was what highly happy couples said they did about conflict at bedtime. Shaunti made this statement and asked three categories of couples – highly happy, mostly happy, and struggling with a question: “Many couples have heard that it’s important to not go to bed mad. When you and your spouse get into an emotional conflict and at bedtime it is still unresolved, how do you actually handle it?”

The habits of highly happy couples were clear: When there is conflict and anger that cannot be easily resolved, the think-about-it-overnight option is quite common – and it doesn’t seem to lessen the strength of their marriages at all.

You may be thinking, “Wait a minute.” What about Ephesians 4:26: In your anger do not sin: do not let the sun go down while you are still angry, and do not give the devil a foothold (NIV)? If you’re a regular church attender, you’ve probably heard that verse quoted more than once. And in your own marriage relationship you may try to practice it. However, as we look at this topic, there’s another verse that I also want us to look at. Psalms 4:4 says, In your anger do not sin; when you are on your beds, search your hearts and be silent (NIV).

Say what? Each admonition has the same first half but a different second half. One seems to say don’t wait. The other seems to say waiting might be a good idea.

All three categories of couples agreed that resolving anger before bed is a good idea. Yet more than half the time, they go to bed with the conflict unresolved. Why? Because they have found that not trying to fully resolve conflict at bedtime sometimes allowed them needed emotional space and actually helped boost marital happiness. As one spouse put it, “Trying to force it can make it worse when you have two upset, tired people trying to hash something out at three o’clock in the morning.”

Remember the first rule of communication: Until the emotions of the situation are dealt with, the facts don’t matter.

Shaunti says that she frequently sees young couples unintentionally hurting each other or their relationship because they’ve been told it is so dangerous to go to bed mad. So, when it gets late and the argument isn’t resolved, one or both spouses feel panicky about needing to resolve it right now. Or, the next morning they feel so guilty that they didn’t.

The most noteworthy finding by far in her data is the differences among those who said that they go to bed with it unresolved, and it remains unresolved. Her data shows that when the struggling couples go to bed mad (and nearly 94 percent of them do), 41 percent don’t resolve it later. In other words, struggling couples are eight times more likely to say, “Once we go to bed with it unresolved, we tend to just not deal with it later, and it remains unresolved.”

Shaunti concludes that the difference then is not in what couples believe or even do on the evening of the conflict. The difference is what happens later. Just 5% of highly happy couples let a conflict go unresolved. Yes, they were okay with sleeping on it; but if the disagreement still seemed important the next day, they dealt with it.

Said another way, highly happy couples find that when they can’t resolve conflict and anger before bedtime, they choose to sleep on it. If anger remains in the morning, they don’t let it go unresolved; they deal with it.

The bottom line seems to be instead of sticking to a rule about anger having to be resolved before a given time of night, the rule the happy couples stuck to was to not let stuff build up that would ultimately make them unhappy with each other later. And, this is another reason to make sure that you are meeting daily to review each other’s day and at least weekly to review your marriage relationship.

This is also directly related to the differences in the way men and women handle stress. By definition, when I’m angry I’m stressed out. As we’ve said before, in general, women handle stress by talking about it. For it’s in talking about it that they figure out how they feel about it. Once they know how they feel about it, they can deal with it. Men on the other hand, in general, withdraw when under stress and don’t talk about it until they’ve had a chance to decompress and process the issue mentally.

Shaunti says that in all these conversations about processing anger according to biblical guidelines, an important distinction surfaced. Happy couples had discovered the difference between resolving their anger and resolving the issue. In practice, they would try especially hard to talk through or deal with their anger or hurt feelings before bed, even if the issue itself wasn’t resolved.

It wasn’t always possible, of course, but even a little bit of forgiveness or reconnection sometimes made a difference. “There’s a difference between resolving your conflict and having anger about it,” one experienced marriage mentor told her. “The biblical principle of ‘do not let the sun go down on your anger’ doesn’t mean we always agree or reach agreement. It’s that we try to not have anger about it – if we can. Because that is where the devil will try to get you.”

So, hash it out or sleep on it? As you consider this in your own relationship, take into account your different individual personality types and the male/female differences in handling stress.