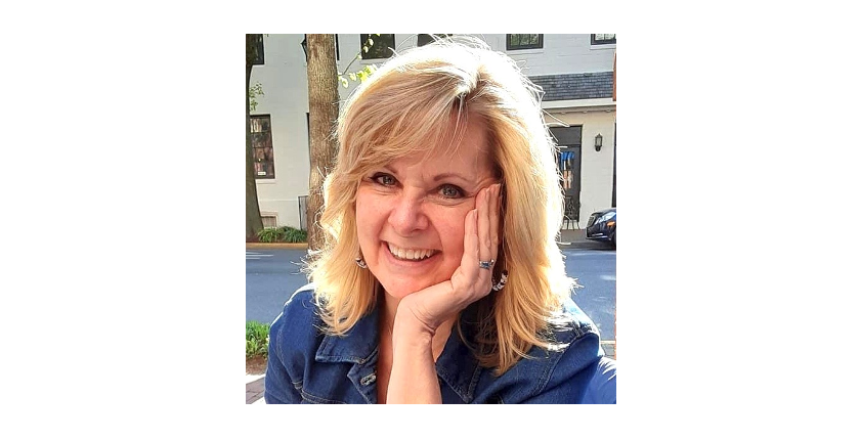 Generally, when people think of evangelism, their thoughts may turn to Billy Graham’s crusades of the past or the recent Greg Laurie Boise Harvest 2022 event – and, likely, they think mostly of adults being drawn to the faith. What might be overlooked is the need for children to know a Heavenly Father who loves and cares for them, and to hear about Him and voluntarily commit their lives to Him.

An organization known as the Child Evangelism Fellowship launched in 1937 with the goal of reaching youngsters with the message of the gospel. A CEF chapter thrives in Idaho, and Robert “Bob” Smith serves as its state director; recently named director of the Treasure Valley chapter is Angi Jamieson.

Jamieson isn’t new to CEF; in fact, she held a similar position in the lower Columbia area of the state of Washington for three years. At the same time, her husband John was pastoring at Westview Church in Longview. Family tragedy brought the couple to the Treasure Valley, where Angi grew up and where her brother, Don Wixom, lives. The local position became available last December. Jamieson applied and got the job.

Central to CEF are several programs: the Good News Club, a club for school-age children in grades K-6 that meets for 90 minutes a week during the school year; a summertime 5-Day Club that gives younger kids an opportunity to interact with teenagers; and the Christian Youth in Action program that trains youth ages 12-18 to lead the 5-Day Club with an older supervisor.

Jamieson said she was surprised when she moved here early in 2022 and found out that there are 120 elementary schools in the valley and, at the time, there were only four Good News Clubs. Now there are six clubs, and Jamieson has big plans to start 20 clubs in schools by this coming fall.

Along with those 20 clubs, she’s hoping to have 20 area churches to sponsor them. “CEF prefers to work with churches because it works better to work with a church,” Jamieson said. “Church members are a part of the CEF team. When kids come to know Jesus, they already have a place they can go to church.”

“We hear from principals and teachers that the Good News Club is a great program,” Jamieson said. “We teach values and a child’s life can be changed and it is noticed by the school staff.”

Jamieson tells a story of one her most favorite CEF experiences (she also included the story in one of her recent newsletters).

Jamieson replied in the affirmative that Jesus will not leave anyone, even if they’re bad.

Aiden’s father was in prison and his mother had abandoned the family; the boy was staying with his father’s ex-girlfriend. At one point, the boy was able to visit the prison and talk to his dad and say to him, “Jesus loves you and He’ll never leave you.”

The boy reported back to Angi, “That made my dad really happy!”

Jamieson said that studies indicate 80% of believers are saved before the age of 13. Those studies include research undertaken by the Global Ministry Center of the Church of the Nazarene, the International Bible Society, and by Barna Research Group. Jamieson has all the information available for the curious, with a pie chart included.

The Good News Clubs largely grow through word of mouth, as CEF cannot proselytize – and that’s not its style anyway.

Why should churches get involved with a Good News Club?

A 2001 Supreme Court decision (Good News Club v. Milford Central School) stated that if schools allow other after-school clubs and groups to meet on campus, they must allow a faith-based club to meet as well. The Court ruled that “a school district cannot prohibit the First Amendment free speech rights of groups seeking access to a school district’s limited public forum” (from https://www.mtsu.edu/first-amendment/article/667/good-news-club-v-milford-central-school).

Now there is a group called TST, or The Satanic Temple, that is trying to gain legal access to meet with kids on campus after school as well, and it is now suing a Pennsylvania school district for the right to have an After School Satan Club for children.

TST has a chapter in Boise and Jamieson’s response to the group’s legal requests for equal treatment in schools is: “We’re making a difference and Satan wants to stop it.”

She looks forward to starting more Good News Clubs in the area and to have churches join the effort to help children learn something new – in fact, something new, positive, inspirational, and life-affirming, just like 6-year-old Aiden did.

Somewhere out there is another young child who just wants to know Jesus – and maybe tell his or her mom or dad about Him too.